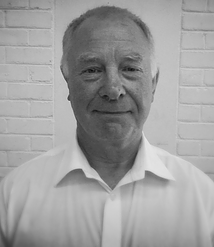 Ray Sensei became interested in kendo when he saw kendoka in action during a martial arts gathering while living in Japan from 1964 to 1966.
Ray Fleming Sensei started practising kendo in August 1992.

Apart from kendo, Ray Sensei also practised judo. He earned national colors in judo and took part in the European Judo Championships as part of the British judo team during the sixties. 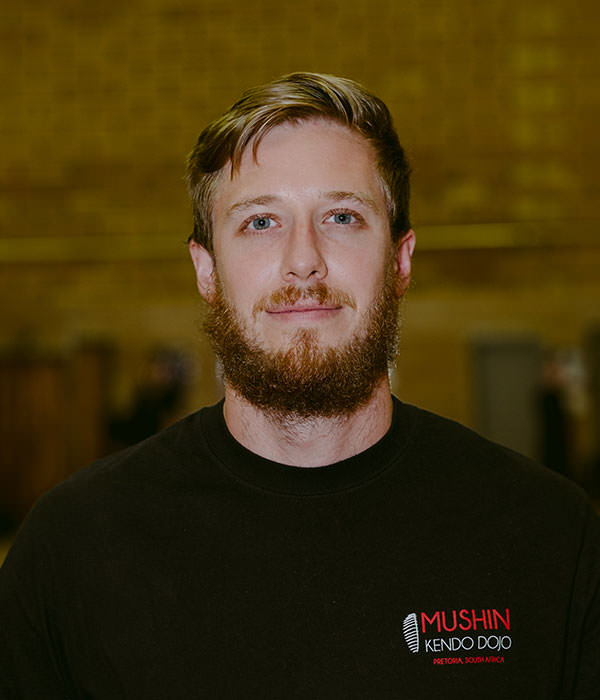 Andre Sensei, became interested in kendo in 2005 when he first saw kendo at one of the Johannesburg clubs. He trained there until 2007 when he moved to Pretoria to further his studies.

Upon moving to Pretoria he started training at the Mushin Kendo Dojo where he still trains regularly. 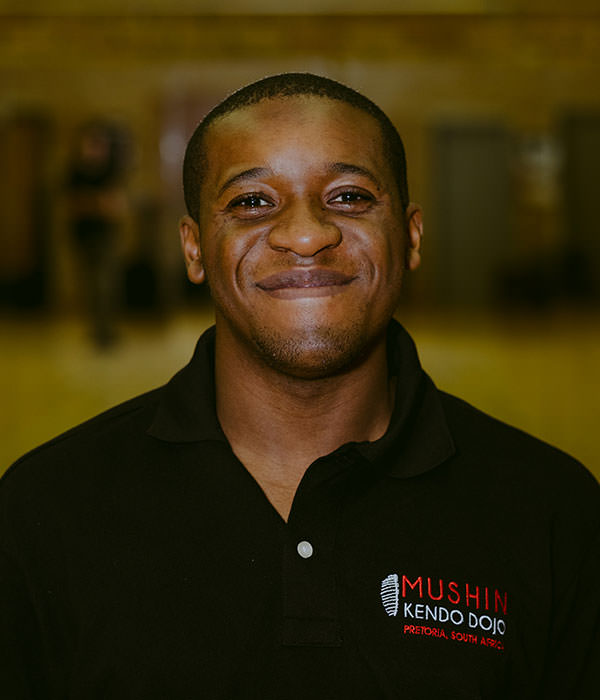 Anesu Sensei became interested in Kendo after a friend introduced the sport to him through an anime series.

Anesu started training at Mushin in 2010 and has excelled rapidly.

He has represented South Africa at the 2016 European Kendo Championships hosted in Macedonia. 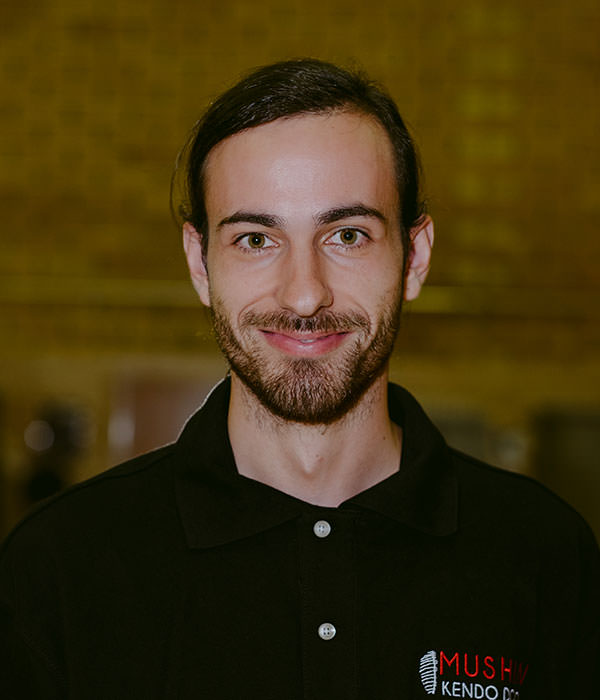 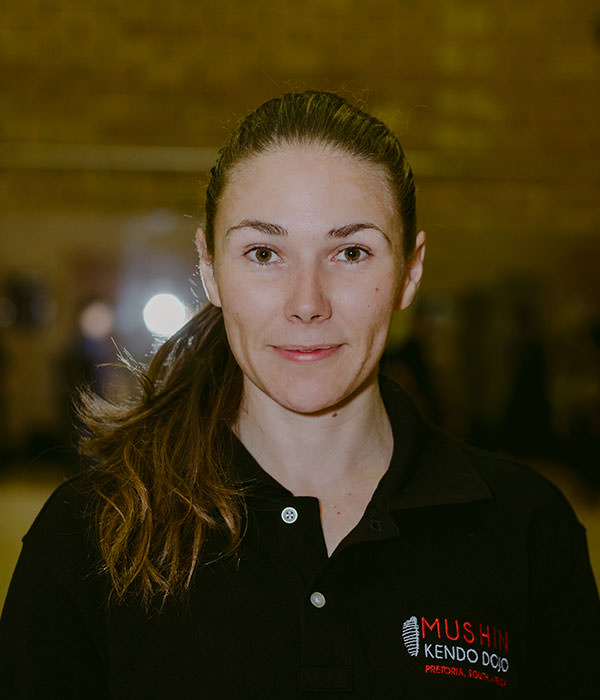 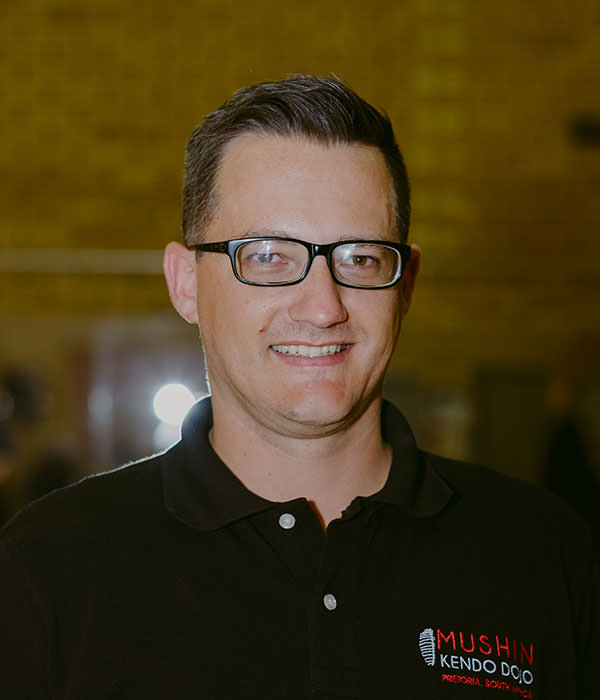 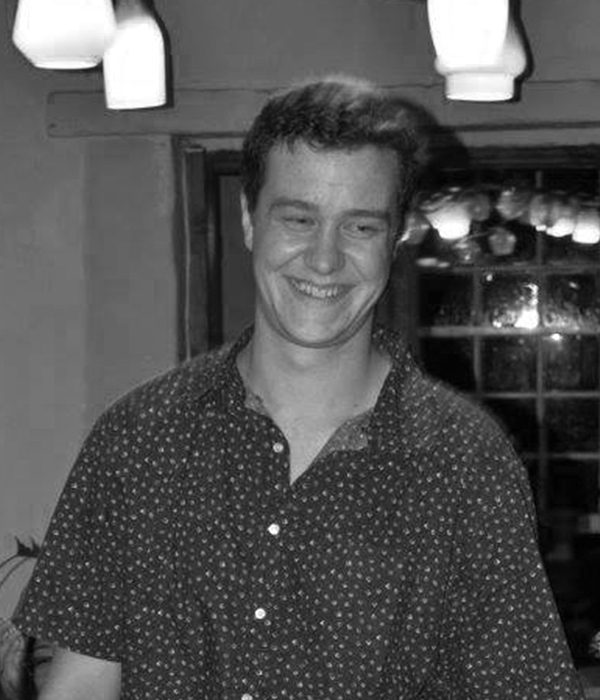 MARKETING AND DEVELOPMENT | SINCE 2019 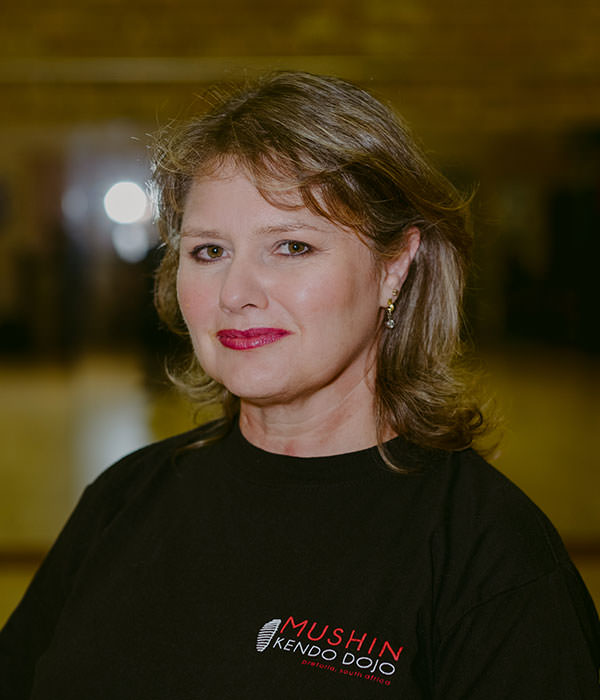